I am a natural planner, and love project management. Growing up in the TV industry has trained me that “the show will go on” regardless of what is going on in my own little world. This has taught me to be extremely efficient with my time management, delegation of work, and keeping multiple project timelines on track while not freaking out. Project Management is one more skill set where I am able to flex my muscles and deliver a project or event on time, on budget, and above and beyond what the client has expected. 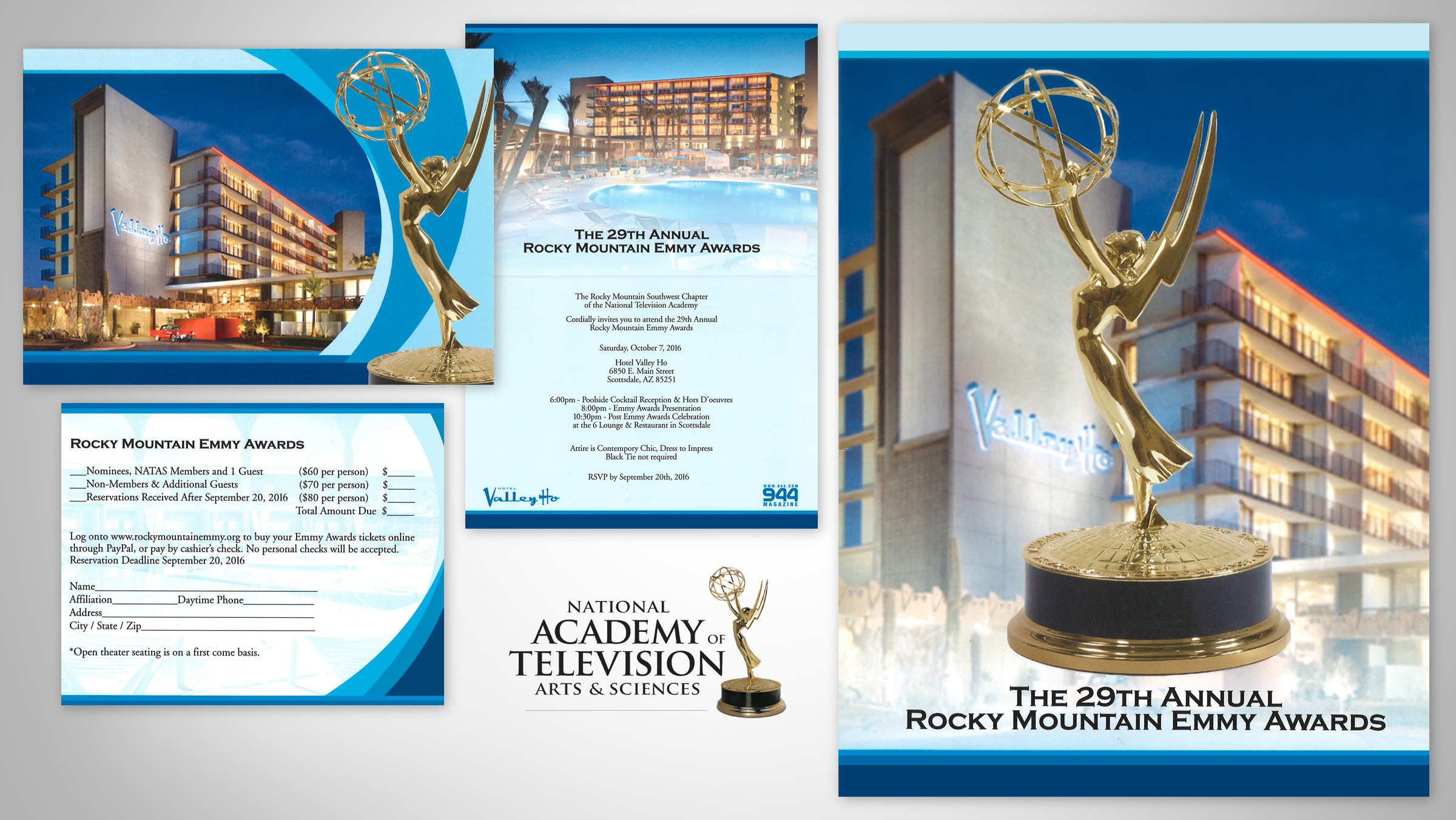 Challenge: Give the Southwest Emmy Awards a much needed facelift and infuse a sense of Hollywood glamour, excitement, and production.

Solution: I was thrilled to take over the Project Management of the Emmy Awards. I called in favors from my production friends to help build a stage like they have never seen before. I moved the venue to the newly renovated Valley Ho Hotel in Scottsdale, AZ; lost the sit down dried chicken dinner and opted for a poolside cocktail party with heavy hors d’oeuvres; partnered with local events magazine 944 to create a post awards show VIP Party at a Scottsdale Nightclub; arranged for gift bags from local businesses; and hosted the event.

The Results: Attendance jumped from 300 people the year before to 550. Ticket prices dropped $45. The event was shortened by 45 minutes. It was a total success! 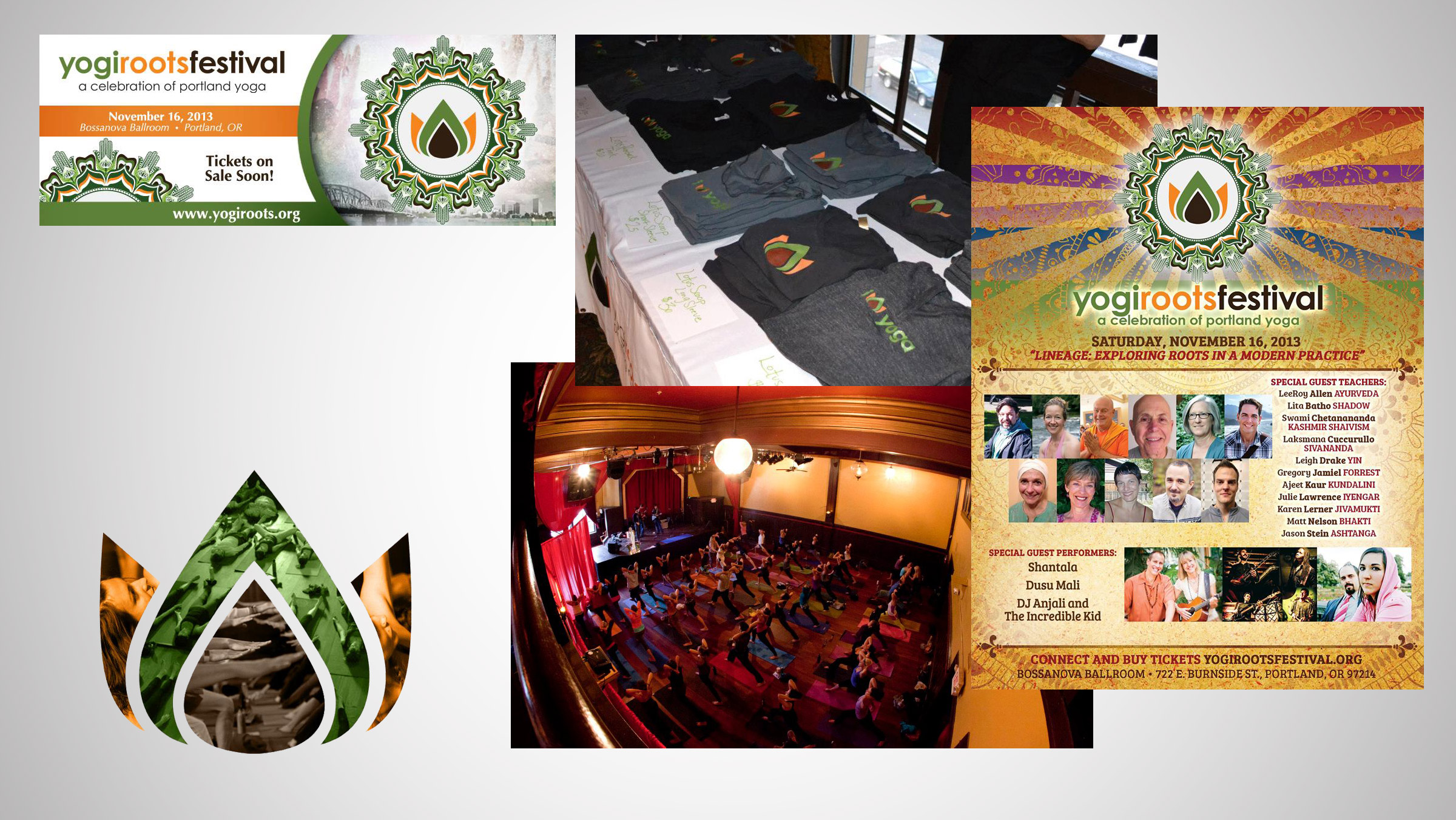 Challenge: Create an event where the Portland yoga community could gather together and try other styles of yoga, build community, and listen to great live music.

Solution: I was on a team of eight people who coordinated this event for 2 consecutive years. The first year we were able to bring in around 600 people for our one day event which brought more awareness around the diverse variety of yoga that is offered in the Portland, OR area! 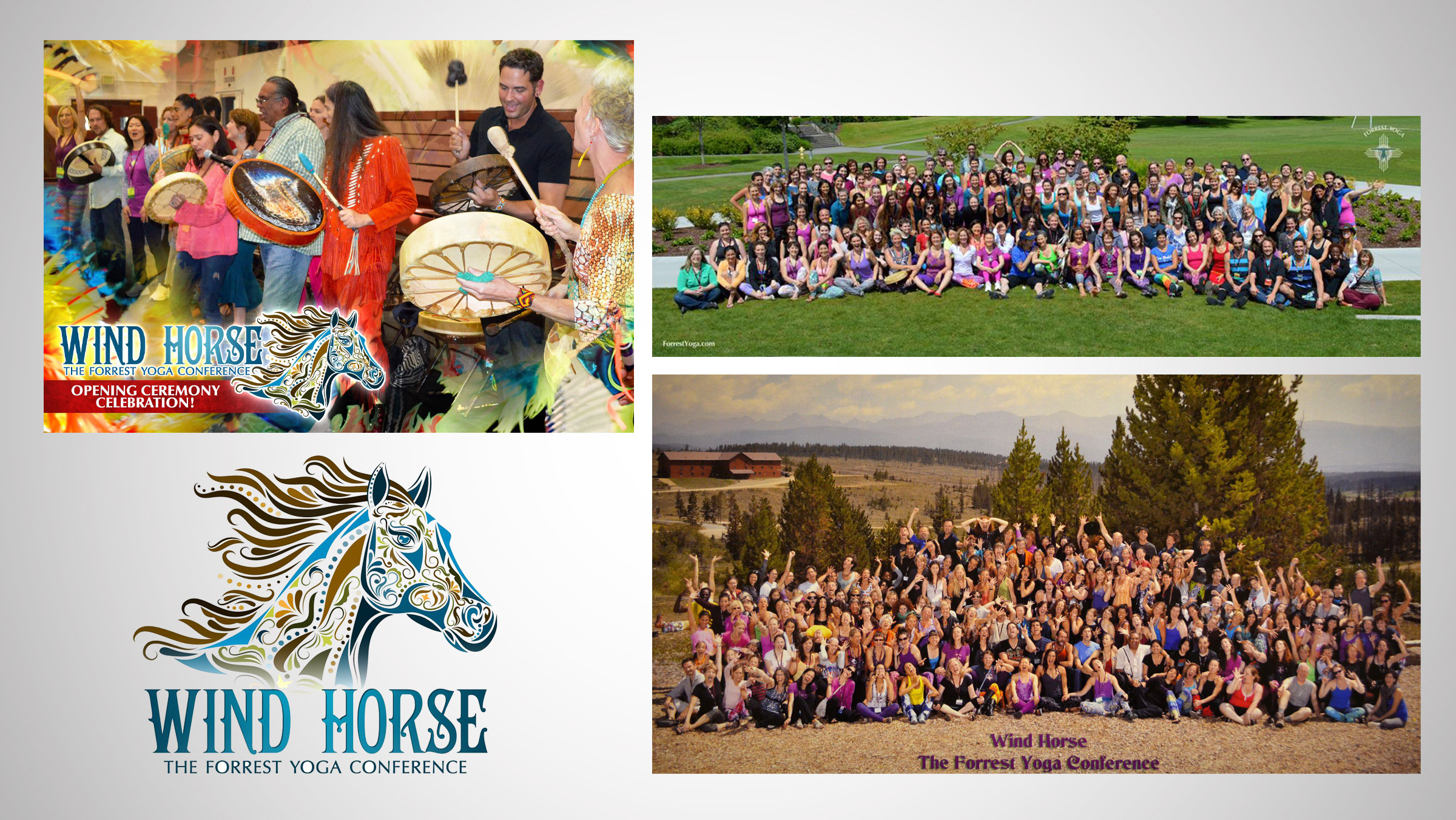 Challenge: Create from the ground up, a conference where people could come and experience the best of Forrest Yoga in one place.

Solution: We organized the first to be held in Colorado, and the second year in Washington. I able to use my design skills to create all the marketing materials for these global events. During the event, my duties included hosting, managing the teachers & students, teaching yoga, and helping the event run as smoothly as possible. We had a fantastic turnout both years!

VIEW MY OTHER PORTFOLIOS 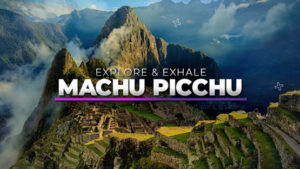 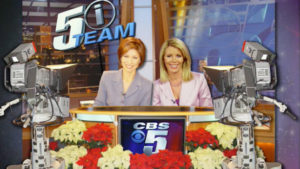 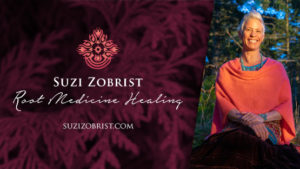 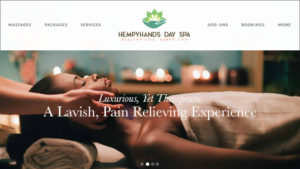